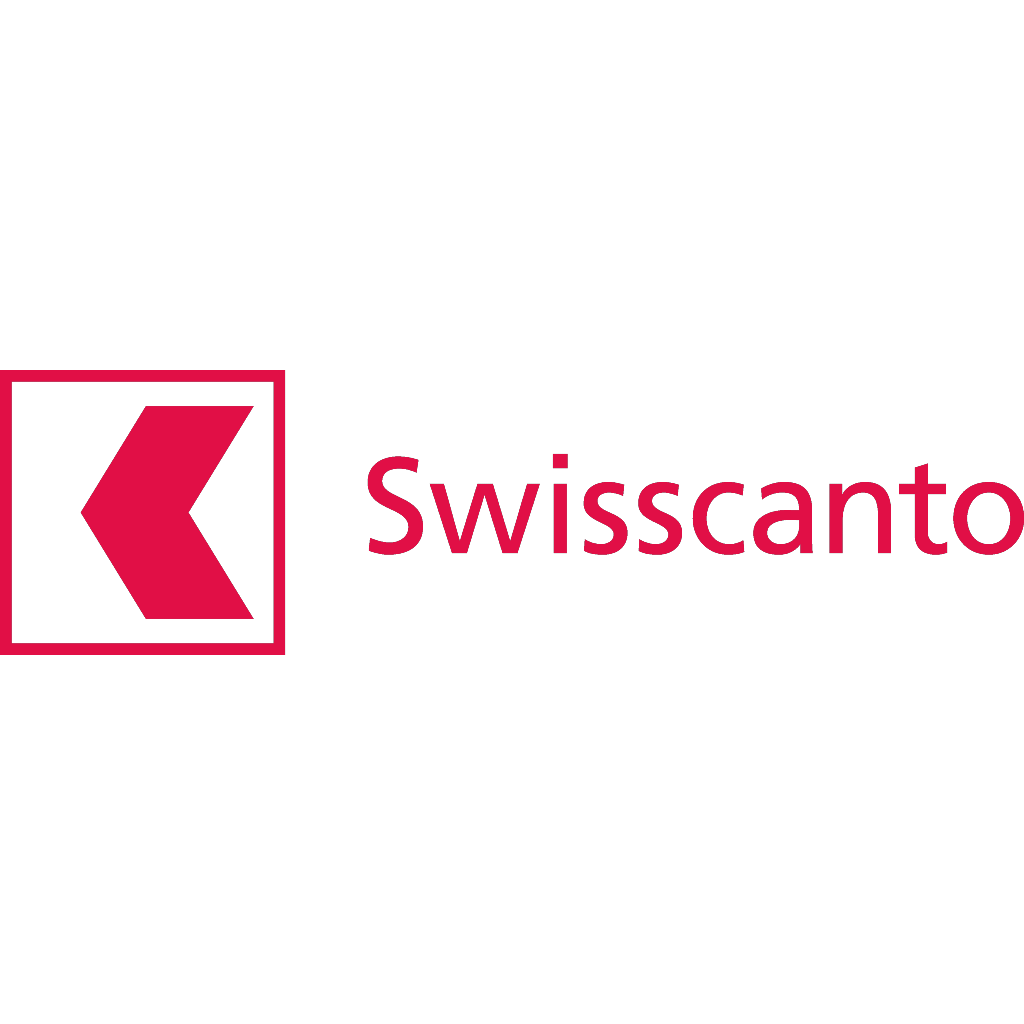 Swisscanto is a multi-award-winning provider of a wide range of innovative, high-performance, sustainable funds and pension products with asset management made in Switzerland. Swisscanto joined the Net Zero Asset Managers Initiative in July 2021 and made its Initial Target Disclosure in November 2022.

initially committed to be managed in line with net zero

currently committed to be managed in line with net zero

GHG-emissions reduction is estimated for each portfolio relative to its respective benchmark, fixed on 31.12.2019.

For corporations, Swisscanto considers GHG-emission intensities, calculated as Scope 1 and Scope 2 emissions divided by sales in USD. Scope 3 are currently under evaluation and are planned to be integrated from 2023. For sovereign entities, full national GHG-emissions are used, as provided by the European Commission’s EDGAR, transformed into intensities by dividing by nominal GDP in USD. Therefore, the emissions number incorporates scope 1, 2 and 3 in parts.

Swisscanto applies such a policy on all assets apart from the AUM that are managed passively against a traditional benchmark. All actively managed products, as well as Responsible passive products exclude companies that generate more than 5% of their revenue from coal mining, and companies with coal reserves are also excluded unless they are involved in metal production. In addition, products of the Sustainable line (~6% of AUM) from Swisscanto exclude companies involved in exploitation of oil &  gas, coal mining & reserves, and those that generate a large proportion of electricity from fossil fuels. These products also exclude GHG-intensive industries, such as airlines, car manufacturers that focus on combustion engines, cruise lines, etc. More information available